Get fresh music recommendations delivered to your inbox every Friday.
We've updated our Terms of Use. You can review the changes here.

from LOST IN THE CITY by Spottiswoode & His Enemies 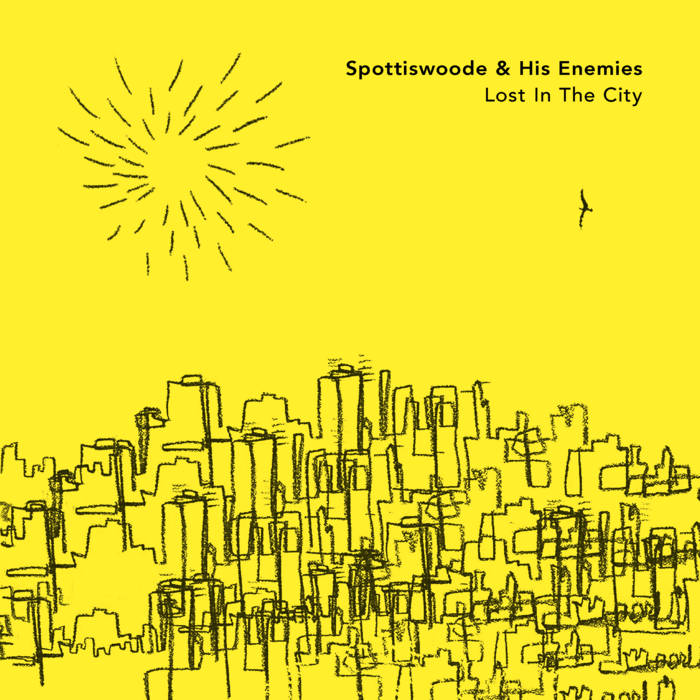 Weary traveler, he's seen so much
His eyes are bleary, he's lost his touch
Just wandering around this crazy world
He's gonna shave his beard, then he's
Going home for Christmas

For over 2 decades, Spottiswoode & His Enemies have been a constantly self-reinventing New York institution. The IMA winners recently earned three more nominations for their 7th record, LOST IN THE CITY, “an immersive theater-of-the-mind love letter to New York”.

Spottiswoode's songs appear in numerous TV shows and films including Either Side Of Midnight for which he also wrote the screenplay. ... more

Bandcamp Daily  your guide to the world of Bandcamp

The Hammer and The Relentless from the Boston band Malleus stop by for a chat.